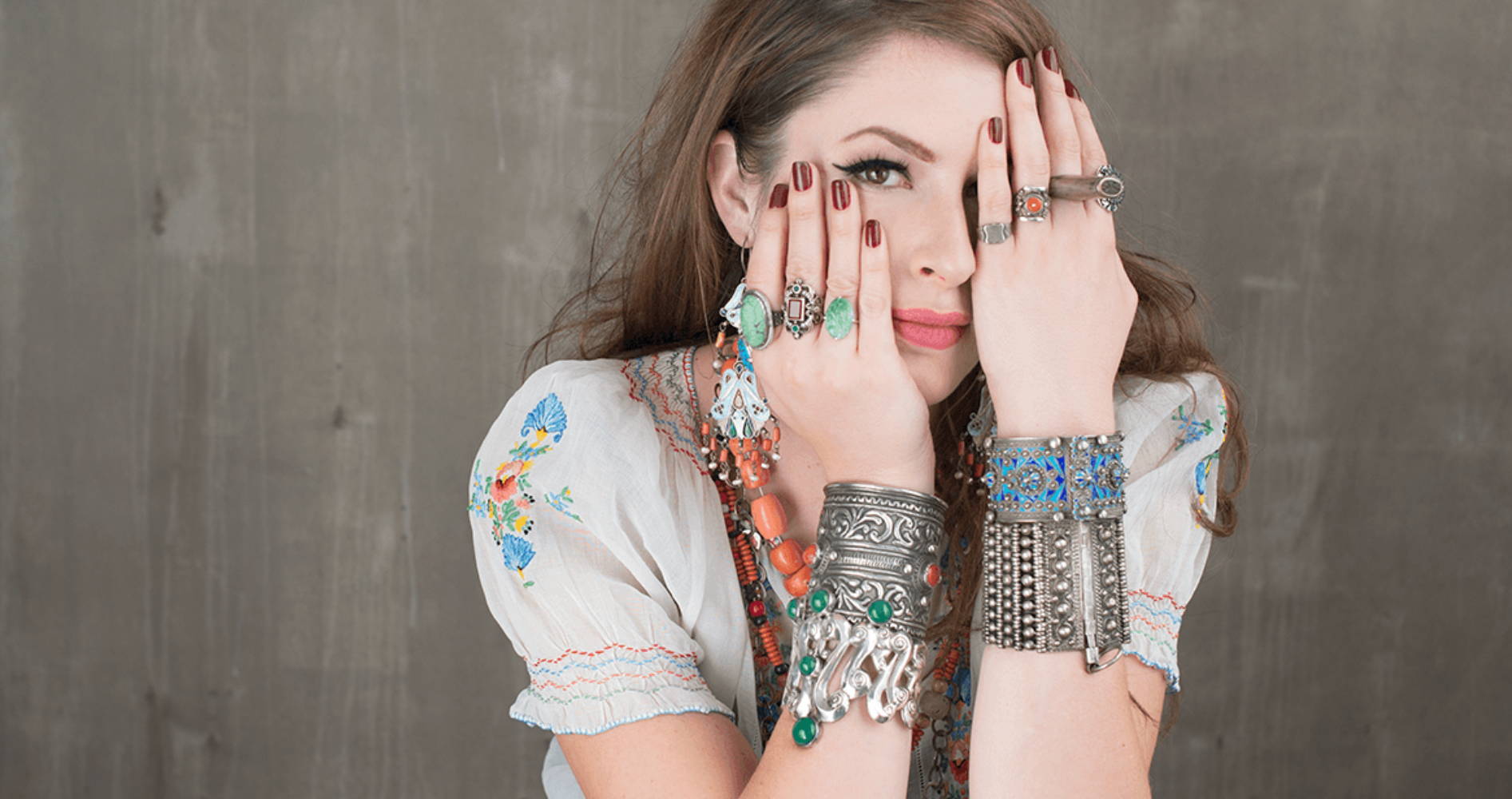 Birthstones For Each Month

It is speculated the origin of birthstones may date back to biblical times, when priests wore a breastplate decorated with 12 gems.

Eventually, people associated the gems to the zodiac and would wear a different colored stone each month for good luck. At some point prior to the Victorian period, birthstones became associated with the months of the year rather than the zodiac signs. People started believing each gem held various powers for individuals born in a certain month, and wore the gem associated with their birth month throughout the year.

The American National Association of Jewelers published a list associated gems with birth months in 1912, which was updated in 1952 by the Jewelry Industry Council of America. Today it is recognized as the definitive guide to birthstones.

The word “garnet” is derived from the word garanatus - ” meaning “seedlike” - because it resembles a pomegranate seed. It is believed to keep the wearer safe during travel.

The word means “intoxicated,” a reference to the belief held by the ancient Greeks that the stone protected its wearer from drunkenness.

The name is derived from two words meaning “water” and “of the sea.” It has been said that the stone gives the wearer protection against foes in battle, making him or her unconquerable.

Evidence supports that diamonds were collected and traded in India as early as the fourth century BC. India was the original source of the world’s diamonds until supply declined in the 1700s. Diamonds are mined in many parts of the world today.

The Romans and Greeks loved emeralds, associating the gem with the goddesses Venus and Aphrodite.

June is the one of two months that has three birthstones associated with it; pearl, alexandrite, and moonstone.

The ruby is the second hardest natural gemstone, with only diamonds being harder. In addition to being the July birthstone, rubies are traditional gifts for 15th and 40th wedding anniversaries.

August is the one of two months that has three birthstones associated with it; the peridot, sardonyx, and spinel.

A variety of the mineral corundum, sapphires are typically blue but also come in a range of every color in the rainbow except red. Sapphires get their beautiful colors from traces of iron, chromium, titanium and other elements.

One of the most popular gems, a single opal stone can flash every color of the rainbow with an intensity and quality that rivals a diamond.

The November birthstone and traditional gift for a 4th wedding anniversary is actually available in a variety of colors, and may not even be related to the gemstones that originally used its name.

Blue is the color for December birthstones, and all four gemstones for the month represent a different hue of this color: turquoise, zircon, tanzanite, and blue topaz.

This Art Deco lavalier pendant is a delicate, white gold beauty. A wee old mine cut diamond is tulip set in the center of a double diamond-shaped frame, suspended from a long bar. Both floral and geometric. Two points of articulation give this pendant a graceful movement. The modern, recycled 14k white gold chain slides thru a simple and smooth bale. Circa 1920.

Details.....The pendant measures 1.75" long and 0.60" wide. The chain is 16" long. In Excellent Vintage Condition. You should always expect some wear on vintage and antique jewels, we consider it part of the charm.

You're In Great Hands

Member of the American Society of Jewelry Historians. Just ask for information on any piece and we will tell you about the era and more.

Free shipping for the USA. Fast, insured, and secure! Your package will be carefully prepared and delivered in a timely manner.

Trust that your ring will be a perfect fit. Don't know your size? That is OK, we will find out together with a sizing tool. Due to popular demand, resizing is limited for in-house jewels only.

Whether you purchase an antique or vintage piece, our handcrafted 720 line, or Ancient Influences line, all of gems and metal are recycled.

In-store and online, your payment security is a top priority. We are PCI compliant and SSL secure! Make your purchase with peace of mind. We accept all major credit cards.

Our Jewels always ship in our elegant signature packaging, great for gift-giving!

Email appointments@gemsetlove.com to reserve your time.